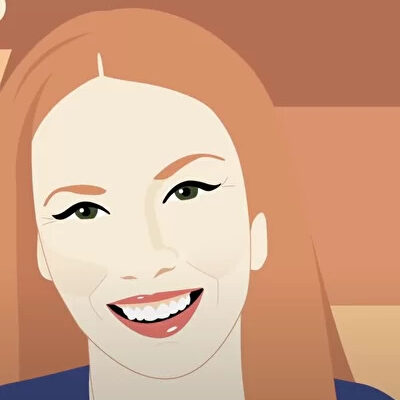 Heather Heying is an evolutionary biologist who was a professor Evergreen College until she and her husband, Bret Weinstein, were pushed to resign in 2017, after Bret was subjected to a social justice-style witch hunt. I spoke with Heather early in January about gender identity, evolutionary biology, Twitter, the algorithm, the Covid lab leak theory, and more! This interview was originally released to patrons-only. Subscribe on Patreon for early access to select content: https://www.patreon.com/posts/47418756 For some mysterious reason there is a bit of an echo in some of my audio, which I worked very hard to remove, post-production, but did not wholly succeed! Apologies. Bret and Heather’s podcast is Dark Horse: https://www.youtube.com/channel/UCi5N… You can support her work on Patreon: https://www.patreon.com/heatherheying Follow Heather on Twitter: https://twitter.com/HeatherEHeying