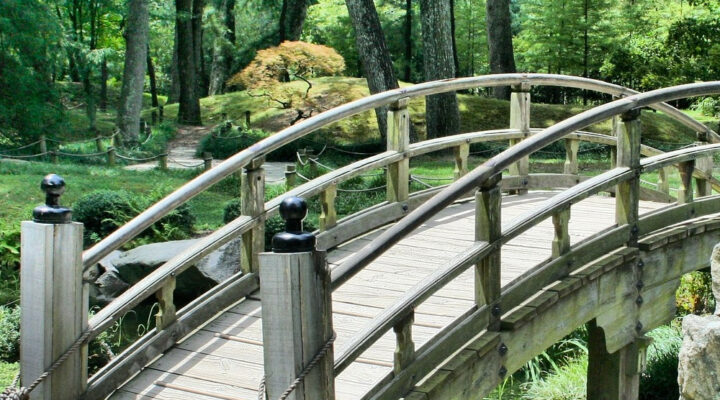 This week, the Los Angeles Review of Books published a piece that includes the following sentence, about a man whom the author does not like: “He posts things on Heather Heying and Bret Weinstein, disgraced evolutionary biologists who were fired for speaking against anti-racist protests on campus.” The sentence contains three transparent errors. After discussion on Twitter shed light on its libelous absurdity, the statement was amended to correct just one of the falsehoods—namely, that my husband, Bret, and I were fired from our tenured positions (we weren’t). Both the author of the piece, Ariel Saramandi, and the object of her ire, are from the small Indian Ocean island of Mauritius. Later in the article, the same man, who is asserted to be a member of the “multicultural Mauritian alt-Right” is described as a “Heying–Weinstein enthusiast.”